Pedigree of the Month – Rupert Ross

Rupert Ross, the season’s first two-year-old feature race winner in beating a useful field in the Kindergarten Series Final at Globe Derby Park, gives the impression that he could develop into one of the best his age in the State.

He has now won at his only two starts.

Bred by the late Mark Webster and raced by his daughter Laura, Rupert Ross is a well developed gelding by the Meadowlands Pace winner Huntsville, and one of his first crop, from the Northern Luck mare Closure, a member of the noted Ruby Pearl tribe which was responsible for this season’s outstanding WA juvenile filly Flametree (also by Huntsville).

Huntsville was one of the best performed racehorses ever to be made available to Australian breeders, being by Somebeachsomewhere, a grandson of Matt’s Scooter. Huntsville had a record of 1:47.8 and was America’s top two-year-old colt of his year. His first Australian crop include the Bathurst Gold Crown winner Tardelli, Flametree (APG Gold Bullion), Rocket City and Mister Hunter and in America, he has 29 in the 1:55 list and the winners of over $2.3 million including Early Action (1:49.8).

Closure, the dam of Rupert Ross, was a Northern Luck mare from the SA Oaks winner Really Can Scoot (2:01), by Stoneridge Scooter from One Special Lady, by What’s Next from Gay Lark, by Aachen.

Closure won 15 races including the Southern Cross 2YO Consolation and finished runner-up in the Golden Nursery, took a mile record of 1:58.8 and was a mare of above average ability.

Really Can Scoot was a half-sister to French Warrior (7 wins), the Globe Derby two-year-old winner Highclass Operator and Peace Of Mind (4 wins), the dam of the WA Great Southern Derby winner Beyond Help.

Another half-sister in Moniker left four winners including the Gloucester Park victors Forever Lost (1:58.4) and Amarantine.

The most distinguished member of this family was a top flight pacer in Main Morris, who won nine races at Gloucester Park before being exported to North America where he took a mark of 1:59.6 and finished up with a stake tally of $145,471.

The latest Kindergarten winner Rupert Ross has certainly a wealth of successful blood on both sides of his pedigree. 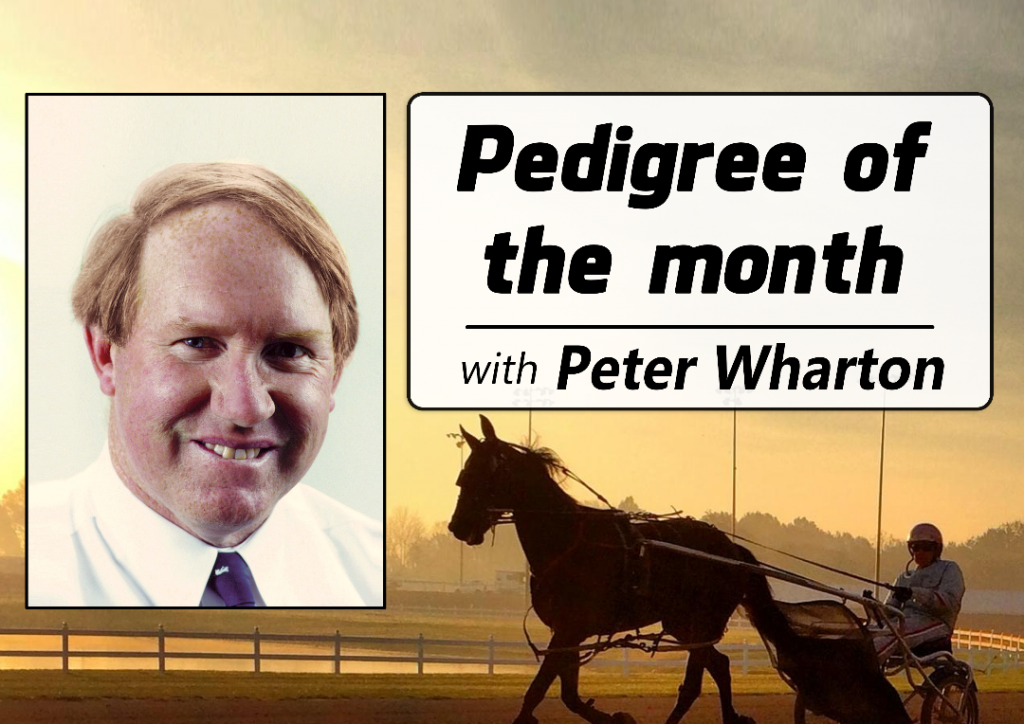